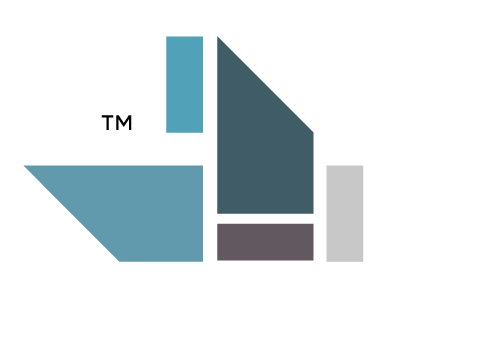 In honour of the bicentenary of the Dutch Kingdom, a big event was held in the gardens of the provincial government building in Haarlem. This monumental building was used as a backdrop for the projection of a 20-minute film, divided over two large screens. Parts of the film interacted with live performances. 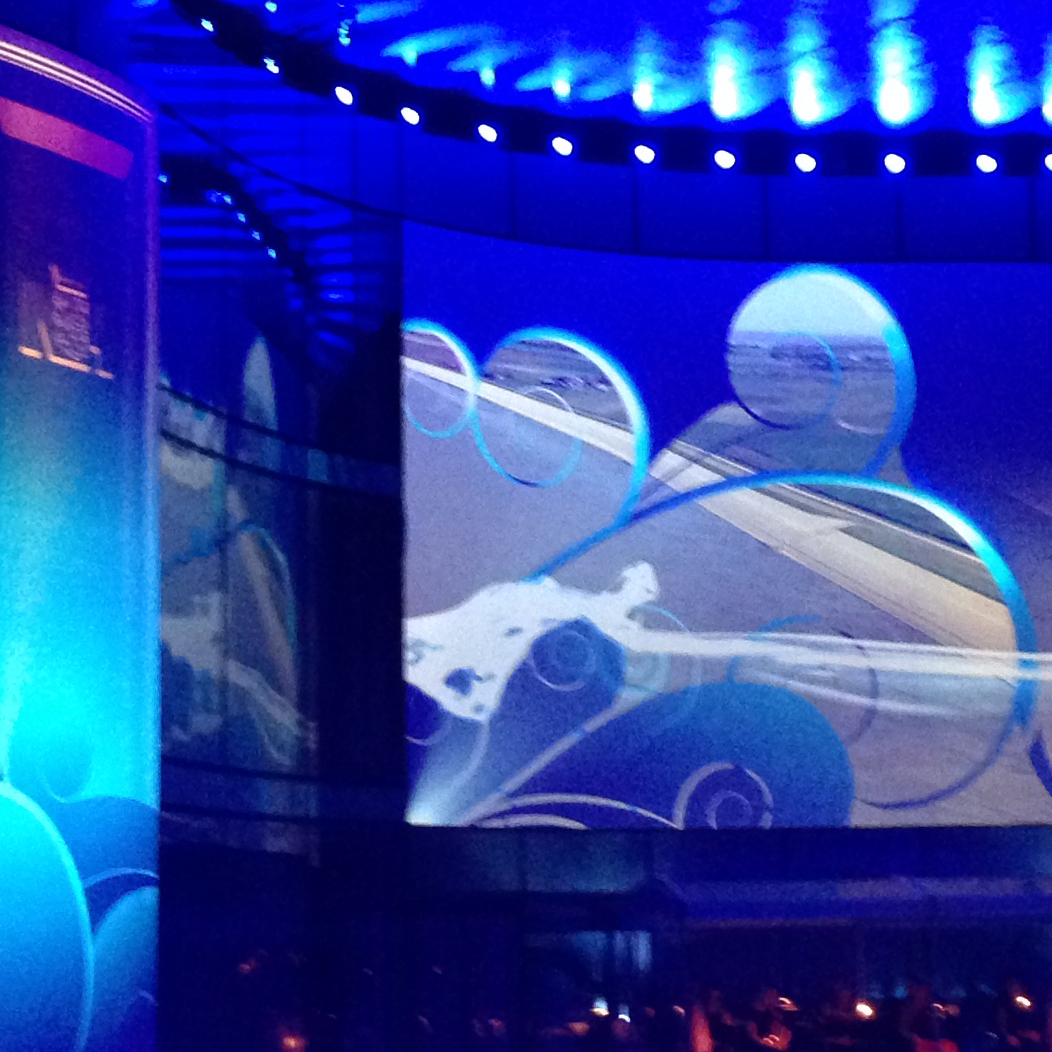 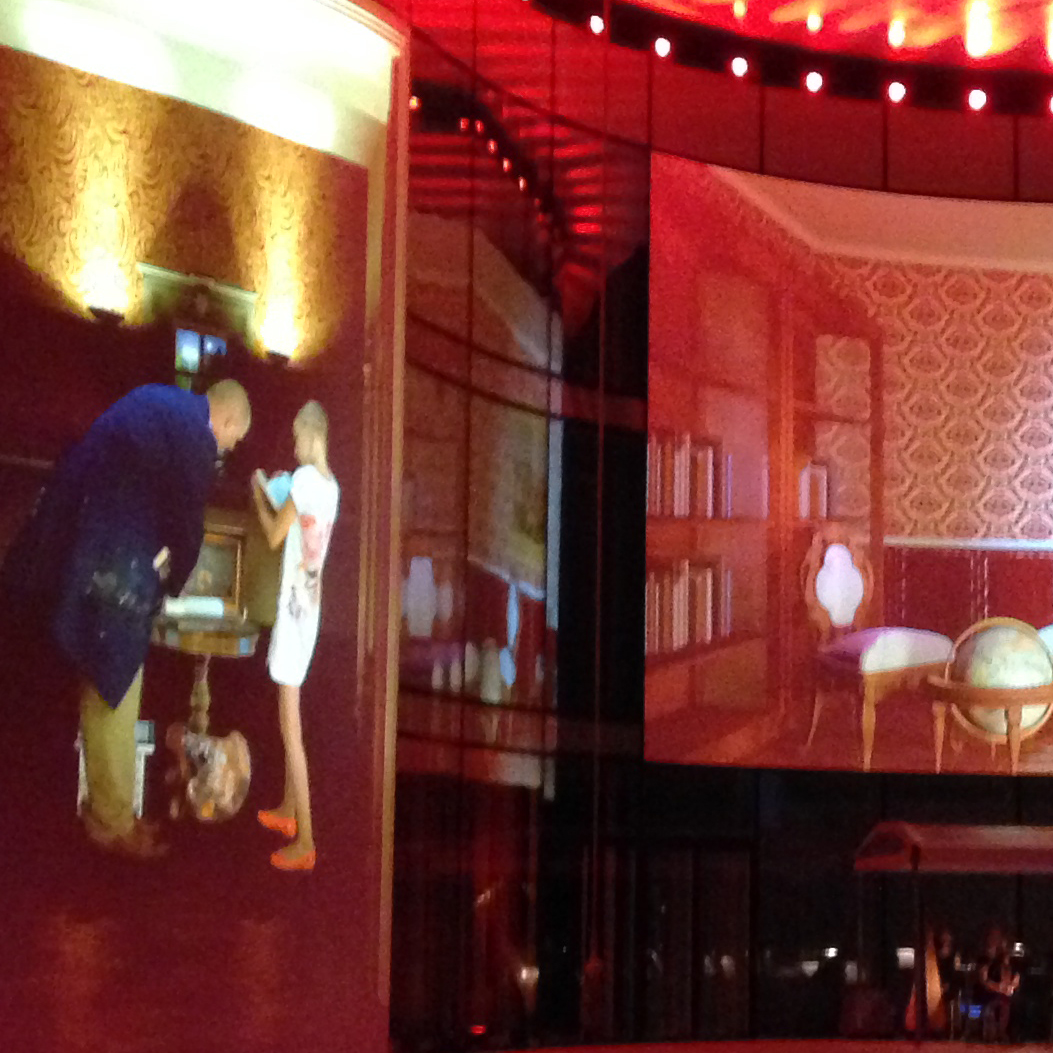 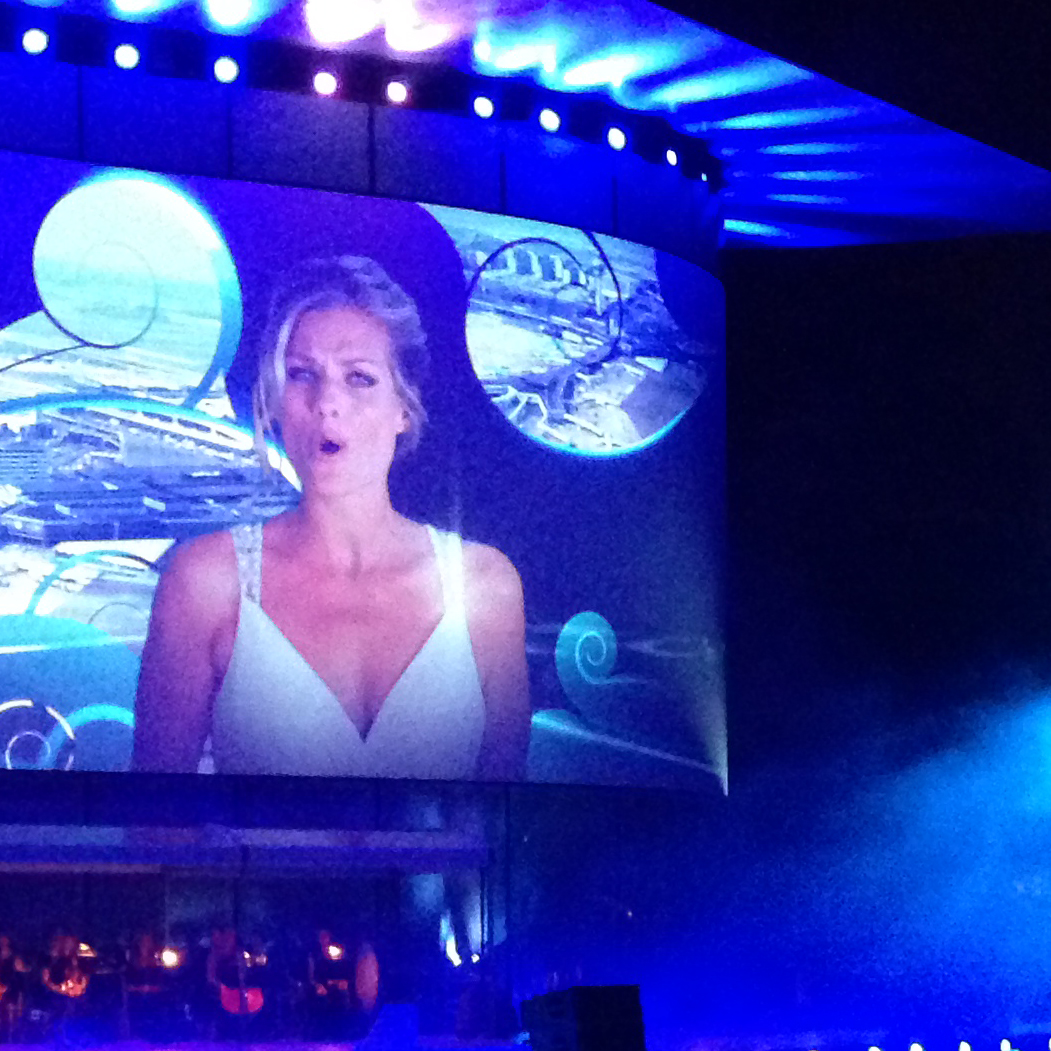